Folio and works created by Freakdesign 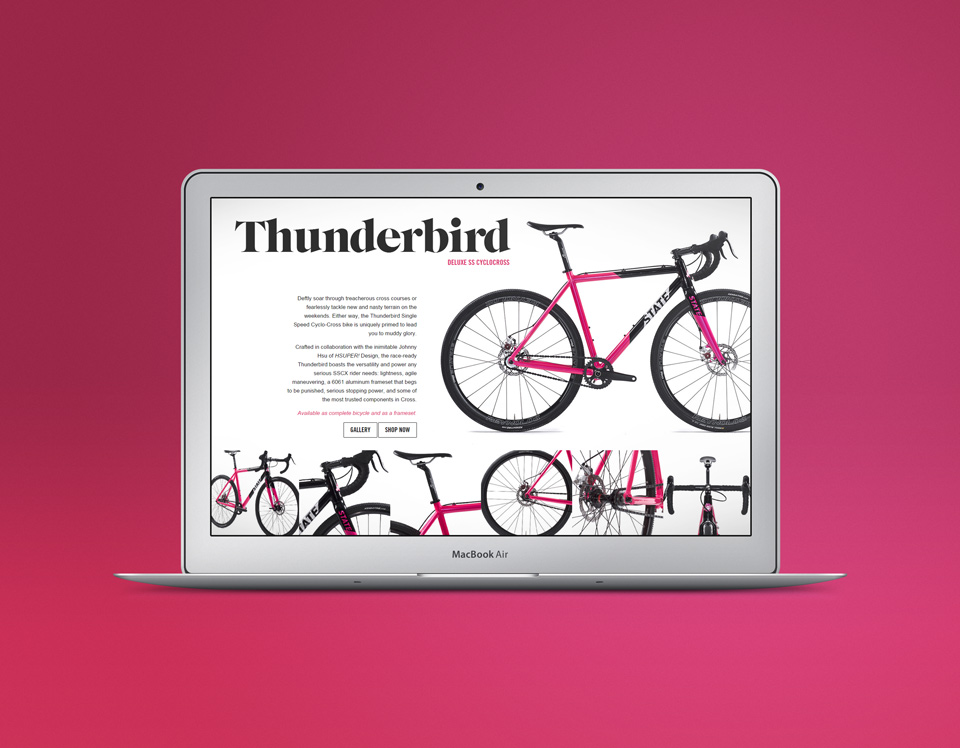 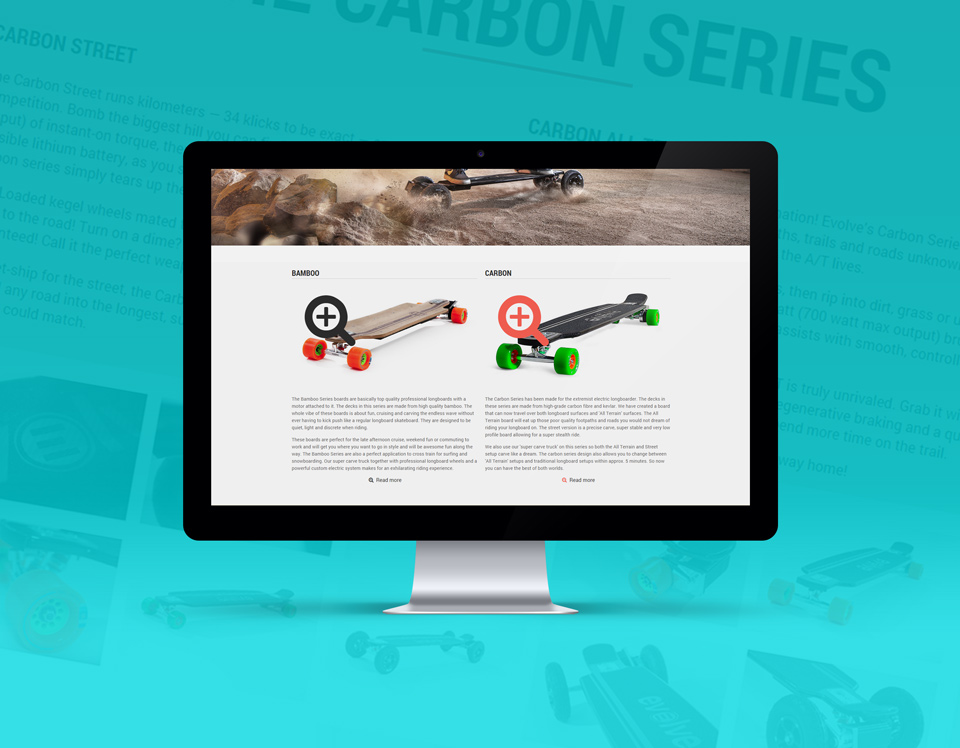 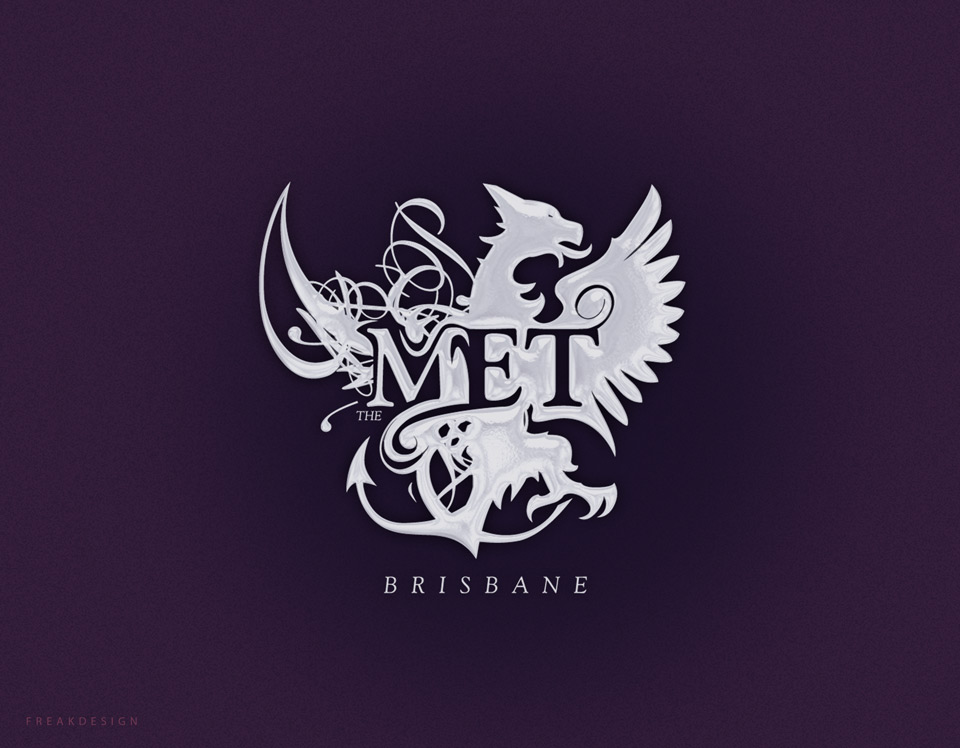 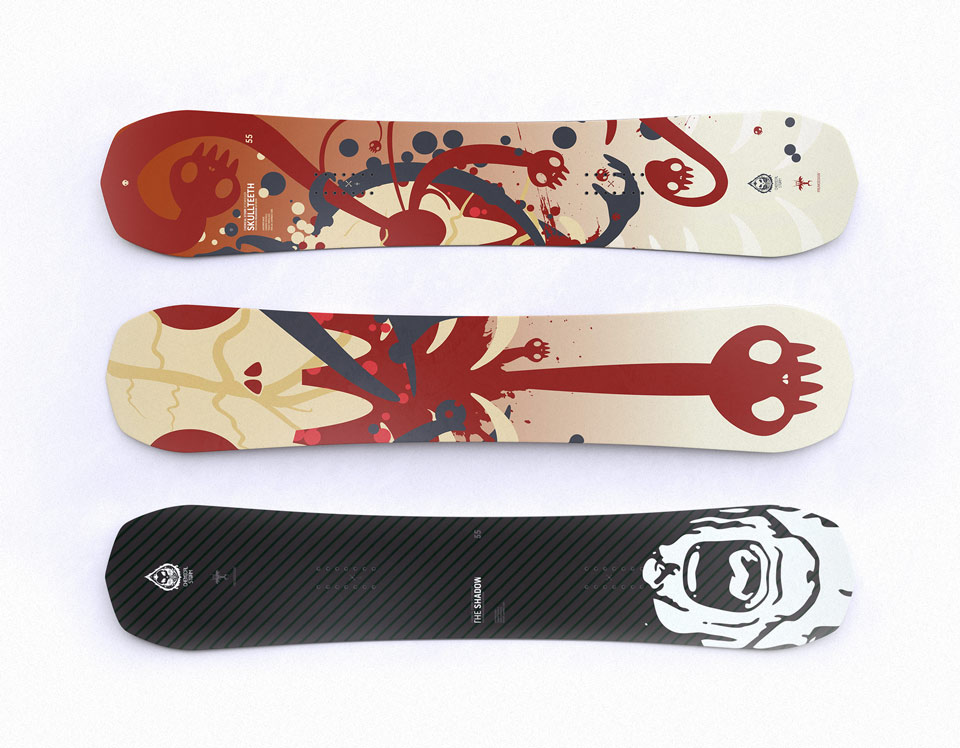